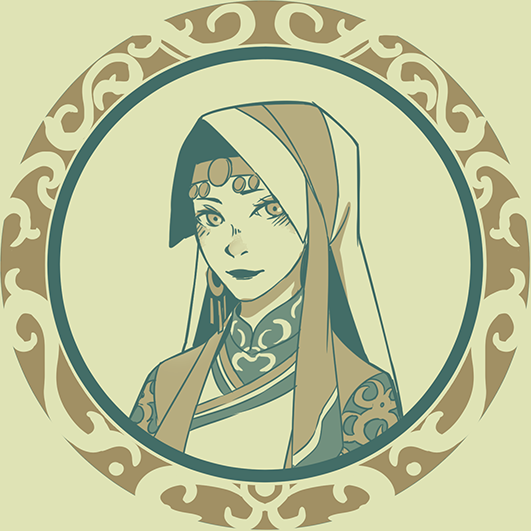 An herbalist, a widow, a witch and a mother of two. She has unordinary pale skin and hair color which she tends to cover. She often emits the aura of an educated proper lady, but sometimes she acts just like an awkward simple woman. She built a warm personality so she could live in society, but no one knows her better than her late husband, Raed.

"She smells of fresh ginger." --Azhar 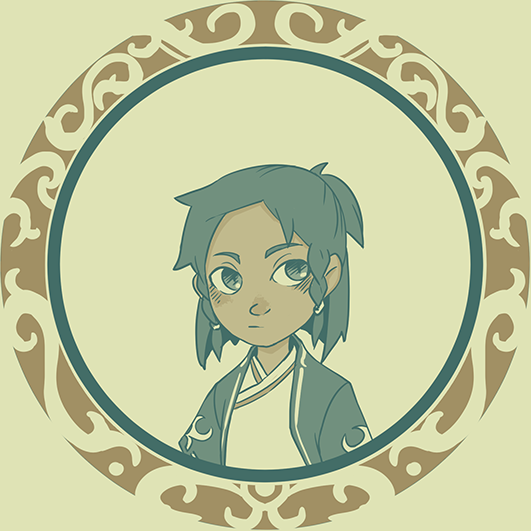 Rien's oldest son. Strong willed and diligent. He resembles his father Raed. He really idolized his father, so when Raed is gone, he feels lost. 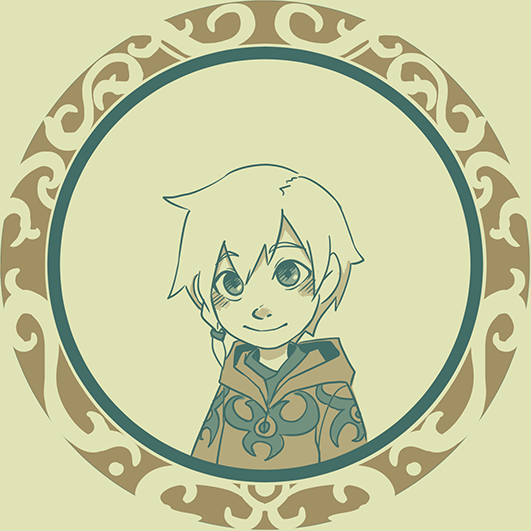 Rien's youngest son. Brave and always engrossed in his own world. He inherits Pale Crow blood that makes him excel in magyx. But after his father's death, he lost both his memory and his magyx.

More character will be added as the story progressed